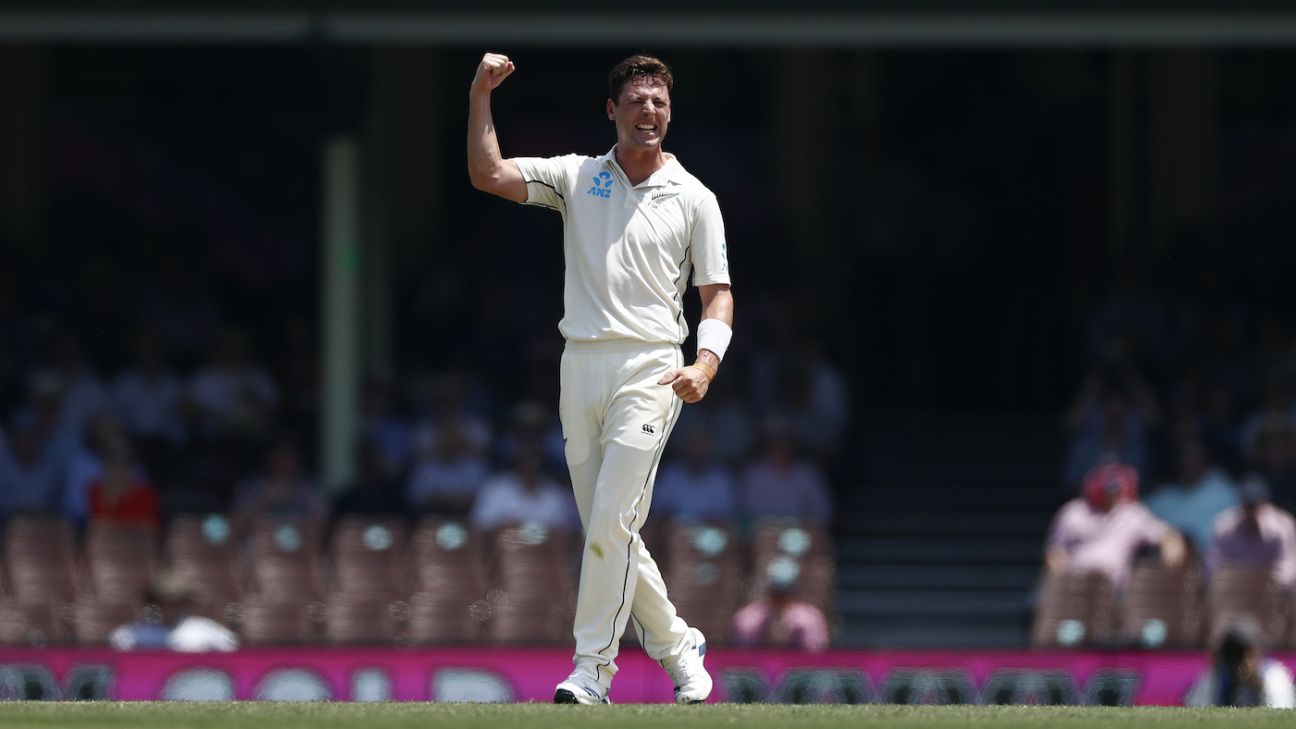 A year after he last represented New Zealand, Matt Henry could add to his 12 Test appearances after being called up for the second Test against Pakistan in Christchurch starting January 3. Henry replaces Neil Wagner, who is recovering from “undisplayed fractures in both the fourth and fifth toes of his right foot”.

Wagner sustained the injury during New Zealand’s tense opening win in Mount Maunganui, where he bowled 49 overs across two innings and picked up four wickets in the match. His recovery is expected to take six weeks.

“Matt has been in good form with the ball having recently taken 6 for 53 for New Zealand A against the Pakistan Shaheens (A side) in December,” said New Zealand head coach Gary Stead.

“We’re still a couple of days out from the Test, so need to take a look at the surface while also assessing our options for best-possible team make-up.”
A series win over Pakistan will make New Zealand the No. 1 Test team for the very first time.