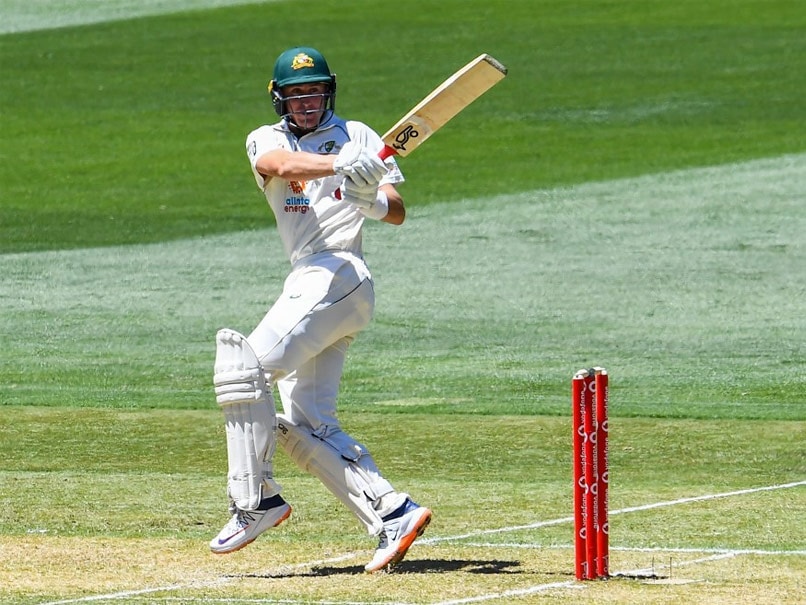 Australia’s Marnus Labuschagne has said that his team will have to be “very well prepared” for the third Test against India while admitting that in the previous games, they have “fallen into their trap a few times.” India secured an eight-wicket win over Australia in the Boxing Day Test. With no Virat Kohli, Rohit Sharma, Ishant Sharma, and Mohammad Shami, and after the humiliation of getting bundled out for 36 at the Adelaide Oval, it was a brilliant turnaround by India to level the series.

The major concern for the hosts has been their inability to score big runs against the Indian bowling attack.

After the two Tests, the highest total that Australia has managed to put on board is 200.

Ravichandran Ashwin has been very crucial for the visitors when it comes to keeping Labuschagne and Steve Smith in check.

“Ashwin is a great bowler and a great thinker. He always comes in really prepared and they have been really crafty with their field and what they have been trying to do,” Labuschagne said in a virtual press conference.

“Look, we have fallen into their trap a few times but at the end of the day, someone is going to get you out in a game of cricket.

So, for us, it is just about making sure we review those dismissals and come back stronger and make sure we are learning from each innings,” he added.

Labuschagne said the Indian side has been “very disciplined”, stressing that his team will have to “keep grinding” and get those big scores.

“I think they have been very disciplined in their bowling and in their plans, with both spin and pace. They really held that straight line,” Labuschagne said.

“So, I think it is for us to make sure and there are going to be small opportunities for us to keep showing intent and keep attacking them but we have to be disciplined and very well prepared, coming in for the next Test.

“For us, it’s just making sure we keep finding ways to score runs. It doesn’t have to be pretty, but we just got to keep grinding and if we do get in, we’ve got to make sure we get those big scores,” he said.

Also, David Warner and Will Pucovski have been named in Australia’s updated Test squad for the remaining two Tests. The third Test between India and Australia will begin on January 7.

Pat Cummins: There are no cowards in the Australian team
ECB receive £400 million bid for private equity stake in the Hundred
Jofra Archer Joins MI Cape Town For SA20
Hurraira 221, centuries from Amin and Waheed give Northern total control
Ollie Pope to captain England in warm-up as Ben Stokes sits out