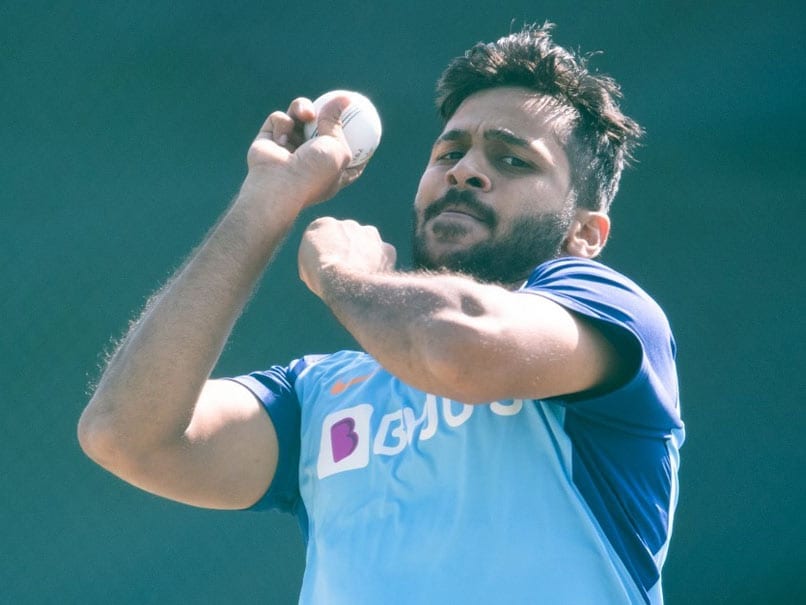 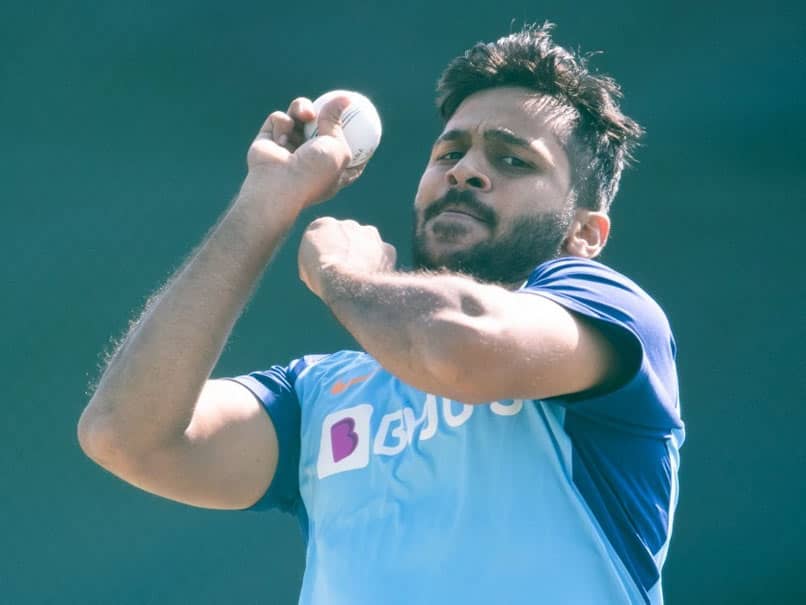 AUS v IND: Shardul Thakur made his Test debut against the West Indies in 2018.© AFP


The Indian team management is likely to prefer Shardul Thakur over left-arm pace sensation Thangarasu Natarajan in the third Test against Australia in place of injured Umesh Yadav. According to sources, senior pacer Yadav is heading home for rehabilitation after being ruled out of the fourth and final Test in Brisbane as well. The third Test begins in Sydney from January 7.

“While people are excited about the brilliant progress shown by T Natarajan, we mustn’t forget he has played only one first class match for Tamil Nadu. And Shardul has been a seasoned domestic red ball pacer for Mumbai,” a BCCI source privy to developments in Australia told PTI on Thursday.

“Shardul was really unfortunate that his Test debut against West Indies ended abruptly due to injury even before he could bowl an over. He has been shaping up well and might replace Umesh in the playing XI,” the source added.

Shardul has so far played 62 first class games and has 206 wickets to show for his efforts.

Another aspect that India would like to address ahead of the Third Test is a long tail that has affected the team.

Shardul has six first class half centuries and during his stint with the national team in white ball games, he has proved to be a decent batsman.

“Obviously the next few training sessions will be important and that’s why the final call is likely to be taken in Sydney,” the source said.

As far as Yadav is concerned, he is expected to head off to National Cricket Academy in Bengaluru for extensive rehab programme.