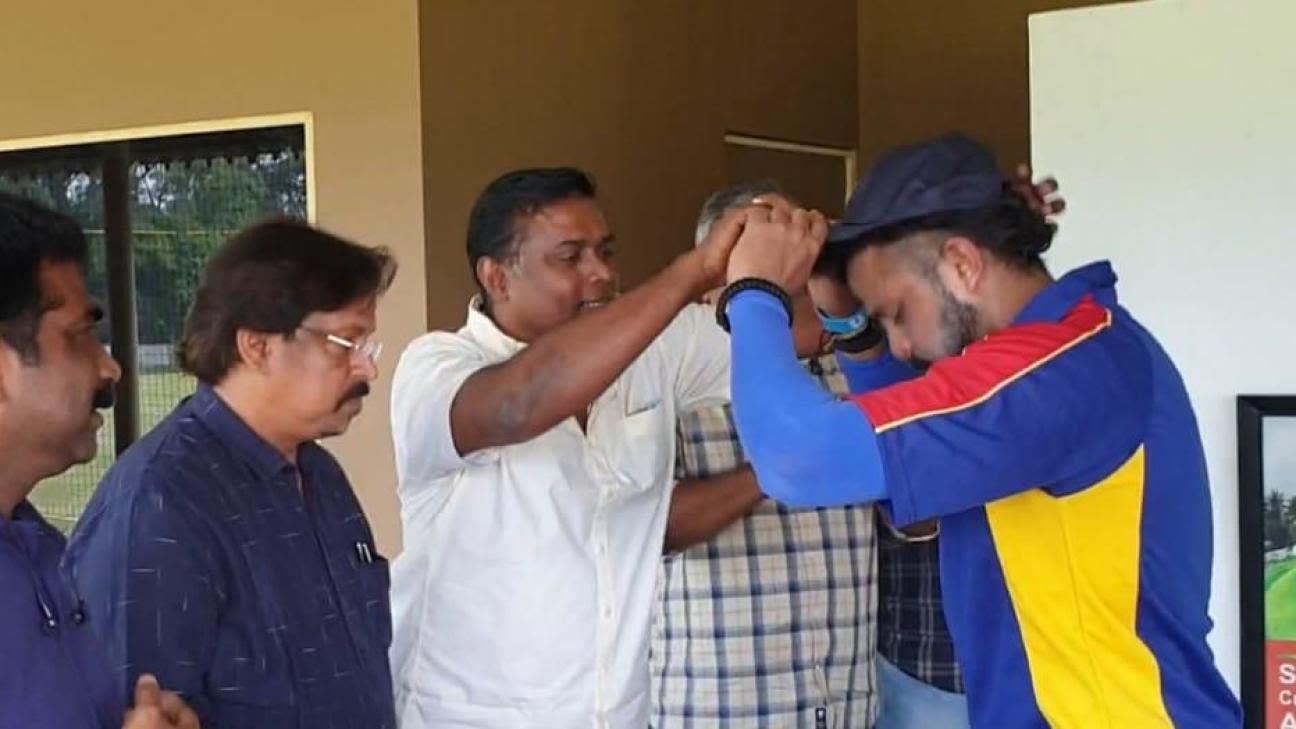 Sanju Samson to lead the side, with Sachin Baby as his deputy

Sreesanth has taken a big step towards a return to competitive cricket after a gap of close to eight years, as he was named in Kerala’s squad for the 2020-21 edition of the Syed Mushtaq Ali Trophy, the national T20 tournament, which will start on January 10. Sanju Samson will lead the side, and Sachin Baby has been named the vice-captain.

Sreesanth, 37, whose BCCI ban for spot-fixing in the 2013 IPL ended earlier this year, had resumed training in June, including with the Kerala Under-23 team and a few senior players at a Kerala Cricket Association facility in Ernakulam. He subsequently found a spot in the 26-man list of probables for the T20 tournament, released by the KCA on December 15, which has since been trimmed to 20.

Kerala have been placed in Elite Group E in the tournament, along with Mumbai, Delhi, Andhra, Haryana and Puducherry, and will play all their group-stage matches in Mumbai. Their first match is on January 11 against Puducherry.