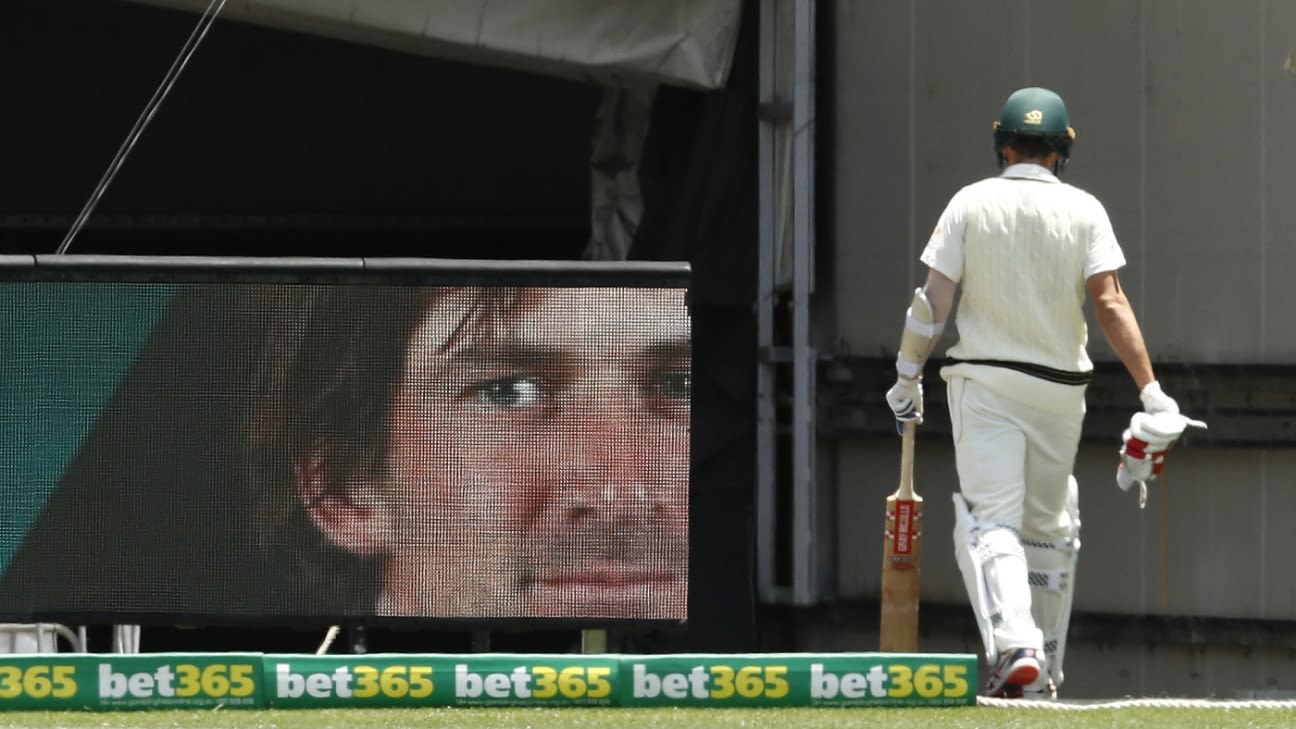 Joe Burns has been dropped from Australia’s squad for the last two Tests against India, with David Warner and Will Pucovski both included.

After his unbeaten half-century in Australia’s chase in Adelaide, he was caught behind off Jasprit Bumrah in the first innings in Melbourne and then off Umesh Yadav in the second.

“Joe Burns has been released from the squad and will return to the Brisbane Heat,” national selector Trevor Hohns said. “Unfortunately, Joe’s returns haven’t been what he or the selectors would like or what we consider he is capable of.”

The omission of Burns means that Australia will have a new opening combination in the third Test. Pucovski is shaping for a potential debut at the SCG after recovering from the concussion he suffered in the first warm-up match against India earlier this month.

Warner is on the comeback from the groin injury he sustained in the second ODI although it is not yet confirmed that he will be available. He netted extensively at the MCG while the second Test was ongoing, but Langer has previously flagged uncertainty over his availability.

Warner and Sean Abbott, who is also included in the 18-man squad after recovering from a calf strain, had to train separately from the Test group in Melbourne having been in Sydney when the current Covid-19 outbreak started. They will rejoin the biosecure bubble on Thursday.

“David has made strong progress in his recovery from injury and will be given every chance to play in Sydney with another seven days until the match,” Hohns said. “Sean has fully recovered from a calf strain and is also available for selection.