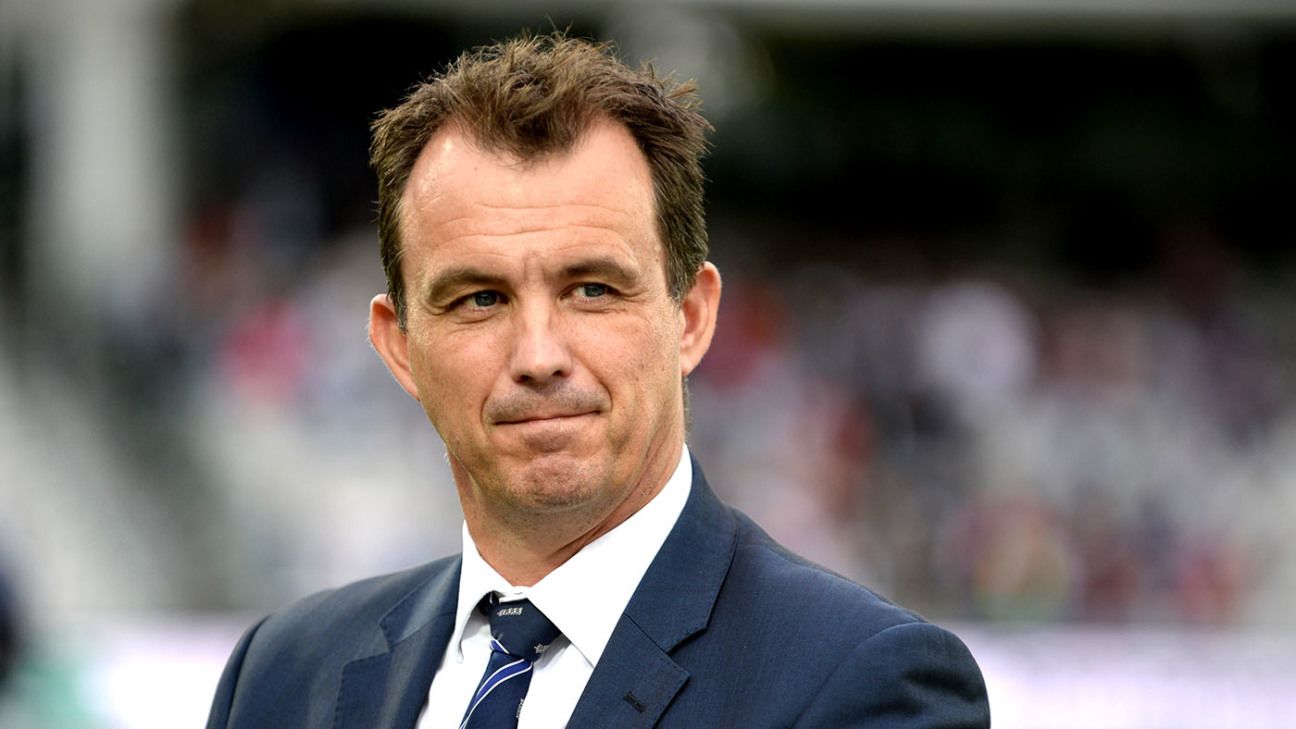 England are set to recruit a dedicated staff member to look after their players’ mental wellbeing, in response to concerns about the consequences of having to spend extended periods in biosecure environments.

England’s limited-overs tour of South Africa was cut short earlier this month, with Ashley Giles, the England men’s managing director, admitting that “mental health and wellbeing is the absolute priority for us” after the party were shaken by a number of positive Covid-19 tests during the series.

The Test squad are due to depart for Sri Lanka on Saturday – they will all be tested on Wednesday, with the results expected within 48 hours – ahead of a run of six Tests on the subcontinent and England’s selectors have already signalled that players will be given time off. Jofra Archer and Ben Stokes were rested for the Sri Lanka series, while Jos Buttler is expected to miss a portion of the India tour.

The ECB went to great lengths to stage a full summer of biosecure cricket in 2020, despite the effects of the pandemic, but Tom Harrison, the board’s chief executive, subsequently admitted that player welfare would become more of a focus.

England had previously expanded the role performed by Mark Saxby, the team’s massage therapist, to include responsibilities relating to behaviour, mental health and wellbeing. Although financial constraints brought on by Covid-19 have led to job cuts at the ECB, further support is set to be provided.

“Ashley is in the process of appointing a mental health and wellbeing person across the team, different from the psychology and the clinical element, but actually looking at mental wellbeing as being part of our high-performance set-up as a permanent position,” Harrison told the Times.

“We have huge admiration and respect for the playing group. You saw the commitment they were making to the bigger picture through the lockdown period when we weren’t playing. And then obviously the commitment to a very different type of existence through the bubble. Mental wellbeing has become such a feature of the way in which we evaluate player health in a much more acute way than even 12 months ago.”

England players have been regular visitors to Loughborough over the Christmas period – although snowfall in the Midlands may have undermined attempts to acclimatise for Sri Lanka – and have been subjected to regular symptom checks and testing amid concerns about new strains of the coronavirus that have emerged in both the UK and South Africa.

Following the Sri Lanka tour, which was aborted in March as the pandemic escalated worldwide, England are due to play four Tests, five T20Is and three ODIs in India. In all, the full itinerary encompasses three months away, with the English season set to begin a few weeks later.

Jess McFadyen set to debut in white-ball series against Bangladesh
Mark Wood in doubt for first Test after World Cup hip injury
SLC invites ICC Anti-Corruption Unit to investigate match-fixing allegations made in parliament
De Kock named Durban Super Giants’ captain for SA20
Williamson: Guptill will be missed but he has not retired