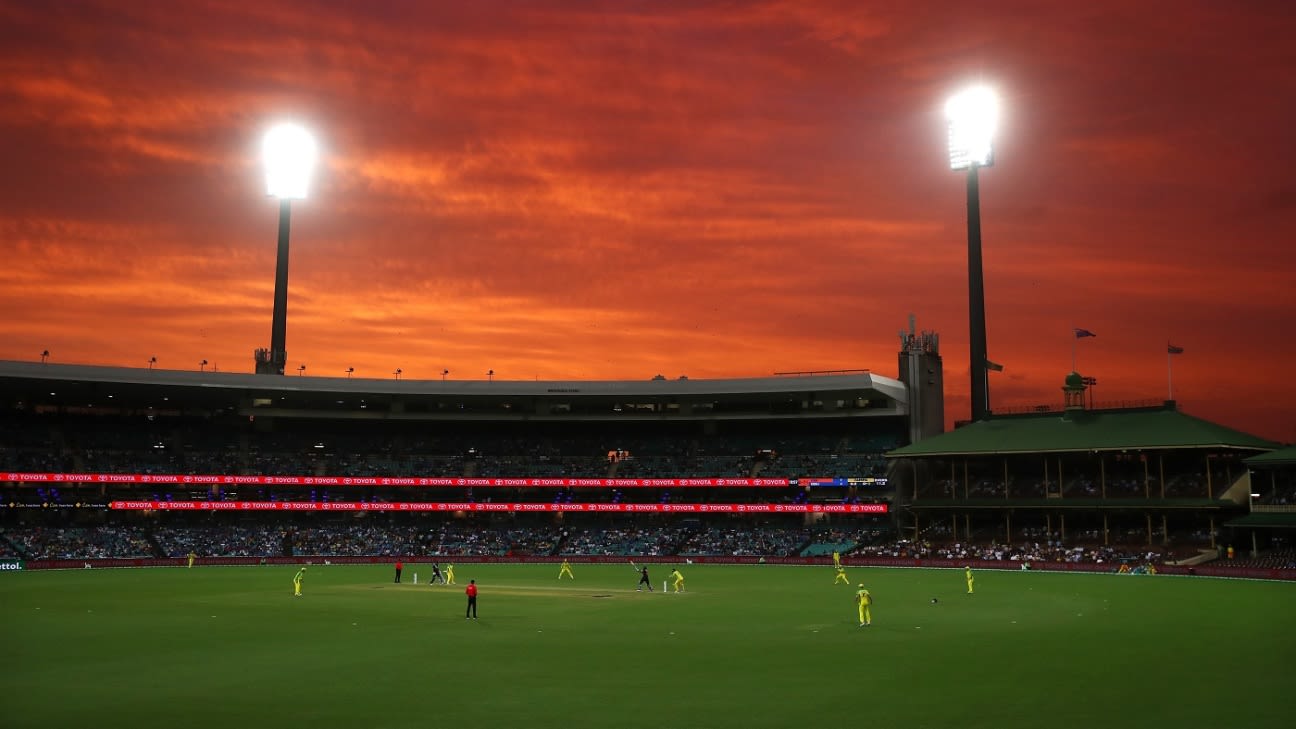 Sydney is set to retain the third Test between Australia and India as scheduled, after a hard line from Queensland health authorities over the Covid-19 outbreak on Sydney’s northern beaches forced Cricket Australia to the brink of dispensing with the SCG Test match for the first time in well over a century.

Melbourne came close to hosting the third Test of the series at the MCG before the final match at the Gabba in Brisbane, before biosecurity plans for the Australian and Indian teams, staff and broadcasters received Queensland’s tick of approval.

After days of intensive three-way negotiations between CA and authorities in New South Wales and Queensland, the governing body was ultimately able to preserve more than a century of unbroken summers with Test cricket at the SCG.

The decision followed the establishment of elaborate plans for CA and the broadcasters Foxtel and Seven to create a vast “bubble” of players and staff to travel to Sydney and play the Test at the SCG, while drastically lowering any risk of any contact with the small number of Covid-19 cases in NSW.

After confirming three new cases on Tuesday, the NSW premier Gladys Berejiklian stated that her government had done all it could to ensure the preservation of the SCG Test.

“I’ve spoken to the chair of CA this morning … I don’t want to take words out of their mouth, but they provided feedback to me to say that they’ve been very positive and optimistic about the way we’ve been dealing with it as the NSW Government,” she said. “They did say they were concerned about the Queensland government’s position and what that meant for their players once they finished the Test here and went to Queensland.”