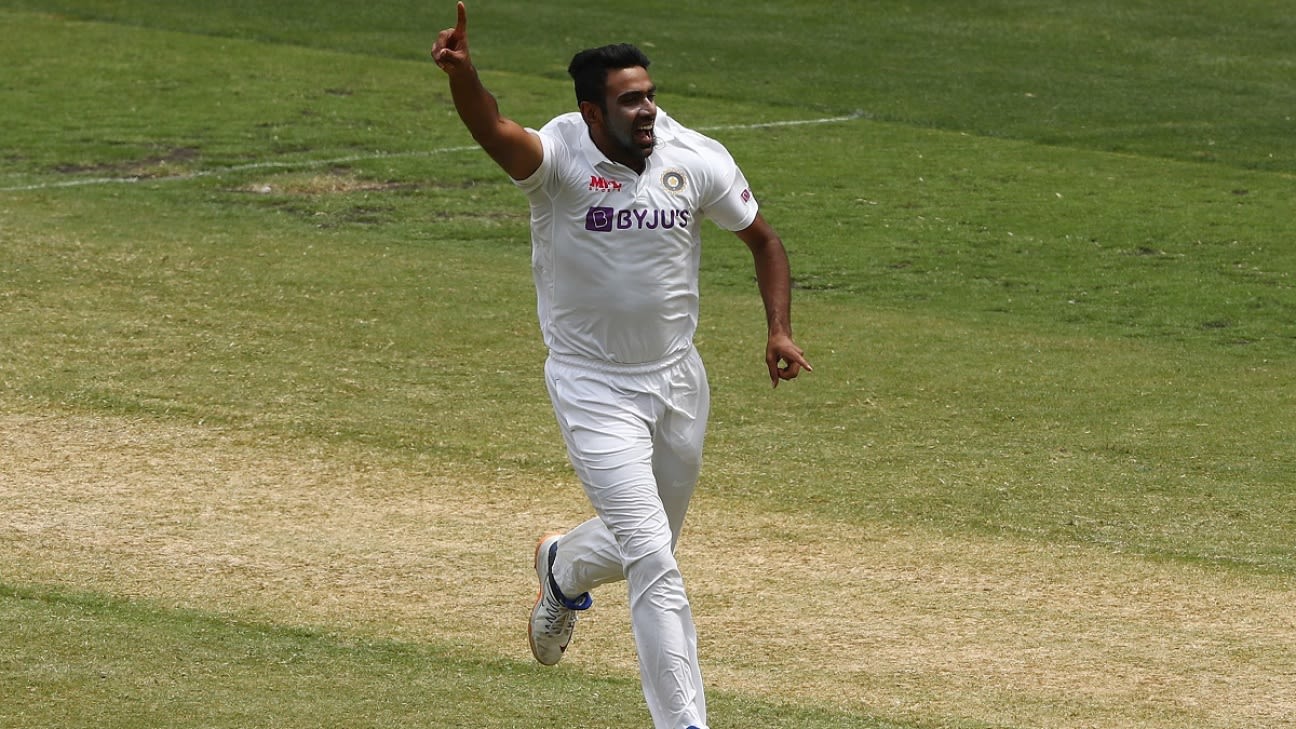 Updates, analysis and colour from the fourth day of the Australia-India Test from Melbourne

Bowled out for 36. Virat Kohli goes home. Mohammed Shami out of the tour. Umesh Yadav limps from the attack. India had to overcome so much that their victory at the MCG, achieved midway through the fourth day by eight wickets, will forever have a part in their cricket folklore. Whether it is part of something even greater will depending on the next three weeks, but for now they can reflect on one of great bounce back victories.

The early loss of two wickets will have left India grateful – and Australia rueful – that the target wasn’t in three figures, but it never threatened to be become nervy. Australia’s lower order made them work for the final four wickets during the morning session but they could never break free of the stranglehold on their scoring, so by the time R Ashwin wrapped up the innings on the stroke of a delayed lunch the lead stood at only 69. Their final tally of 200 in 103.1 overs was their slowest Test innings on home soil since 1986 and they managed just 10 boundaries.

Australia have taken two early ones. Is that enough to put India on edge? The struggling Mayank Agarwal edged a big drive against Mitchell Starc and Pat Cummins claimed Cheteshwar Pujara again. India’s No. 3 played an uncharacteristically loose flat-footed drive which he thick-edged to gully. A small target has just got a little bigger

India will need 70 to level the Test series. It took them all the morning session to work through Australia’s lower order – it was extended with the innings nine down – before R Ashwin wrapped things when Josh Hazlewood shouldered arms and had his off stump clipped. Australia scored at under two-an-over during the innings, a testament to how well India kept control.

It was another interesting session for the DRS as well. Mitchell Starc though he was out, caught at slip, off Ravindra Jadeja but the replays showed he had hit his boot as the ball rebounded off the pad and he was able to make a long walk back to the middle having got almost to the boundary rope. Then late in Australia’s innings Starc survived a line-ball lbw decision when beaten by Ashwin’s carrom ball, the tracker showing it to hitting a good portion of the bails but it remained umpire’s call which had been not out on the field.

DRS debates will likely rumble on, but barring something extraordinary India should have wrapped this up by tea.

India have made inroads with the new ball, firstly Jasprit Bumrah bouncing out Pat Cummins and then Mohammed Siraj ending a very good innings from Cameron Green when he picked out midwicket with the pull. Australia’s lead is approaching 50, but they have just two wickets in hand. Green innings, in which he faced 146 balls, was very promising and should ensure that his position is not up for debate for the remainder of the series as Australia try to work out what to do with their misfiring batting order.

11.30am: Steve Smith on his struggles

Steven Smith has spoken about his lean series to SEN Radio this morning:

“At the moment I’m searching for time in the middle; that’s the most important thing for me,” he said. “When I look at this year, 64 balls is the longest I’ve spent in the middle, during those one-day games.

“For me, that’s important. I find a lot of rhythm out in the middle. You can bat as much as you want in the nets but there’s nothing that can replicate what a game can do, so that for me is what I’m searching for at the moment. That can be tough to do, particularly in a Test match when you’ve got some quality bowlers.”

And on his battle with Ashwin, he added:

“I probably haven’t played Ashwin as well as I would’ve liked; I probably would’ve liked to have put him under a bit more pressure. I’ve sort of let him dictate terms and that’s something I’ve probably never let any spinner do in my career.

“I’ve sort of taken it to them, been a bit more aggressive and made them change things. I haven’t allowed that to happen, probably because I’m searching for just being out there for long enough. It’s kind of a two-edged sword in a way, but I think I’ve just got to have the confidence to take it on and play my game.”

Australia have got through the first phase of the day up to the 80-over mark but have only been able to squeeze out 16 runs. They will now have to combat the new ball to have a genuine chance of building a competitive lead. India hustled through their overs, especially R Ashwin and Ravindra Jadeja, building pressure on Cameron Green and Pat Cummins. Both batsmen played quite well – bringing up a fifty partnership – although found it difficult to break the shackles.

India are on the brink. Australia lead by just two runs with Cameron Green and the bowlers to try and haul the lead towards something defendable. It’s a huge ask. Even if India don’t break through straightaway the new ball is available in 14 overs. Still, stranger things have happened and in this of all years we probably shouldn’t rule out anything. If India do wrap up the game it will have to go down as one of their finest ever victories: bowled out for 36, Virat Kohli goes home, Mohammed Shami injured and then yesterday Umesh Yadav limps off as well.

Plenty of questions for Australia to ponder especially around a batting line-up that has completely lost its shape. The return of David Warner can’t come soon enough. They won’t make wholesale changes (for one, the biosecure bubble doesn’t really allow it) but there isn’t really a player in the top six who can claim to have played at the top of their game yet – although a nod to Matthew Wade for how he has adapted to opening.

Ricky Ponting did not hold back in his criticism of hosts Australia, whose major troubles in approach were exposed by a clinical India #AUSvIND

Clean Hands: The best catches of the Dettol T20Is
Moeen Ali becomes latest player to predict demise of ODI cricket
Zimbabwe riding high after T20 triumph but reinforced Bangladesh a fresh challenge
Tamim: ‘Poor catching had to cost us at some point, today was the day’
Angelo Mathews and his viral superfan finally met during #AM100 match.