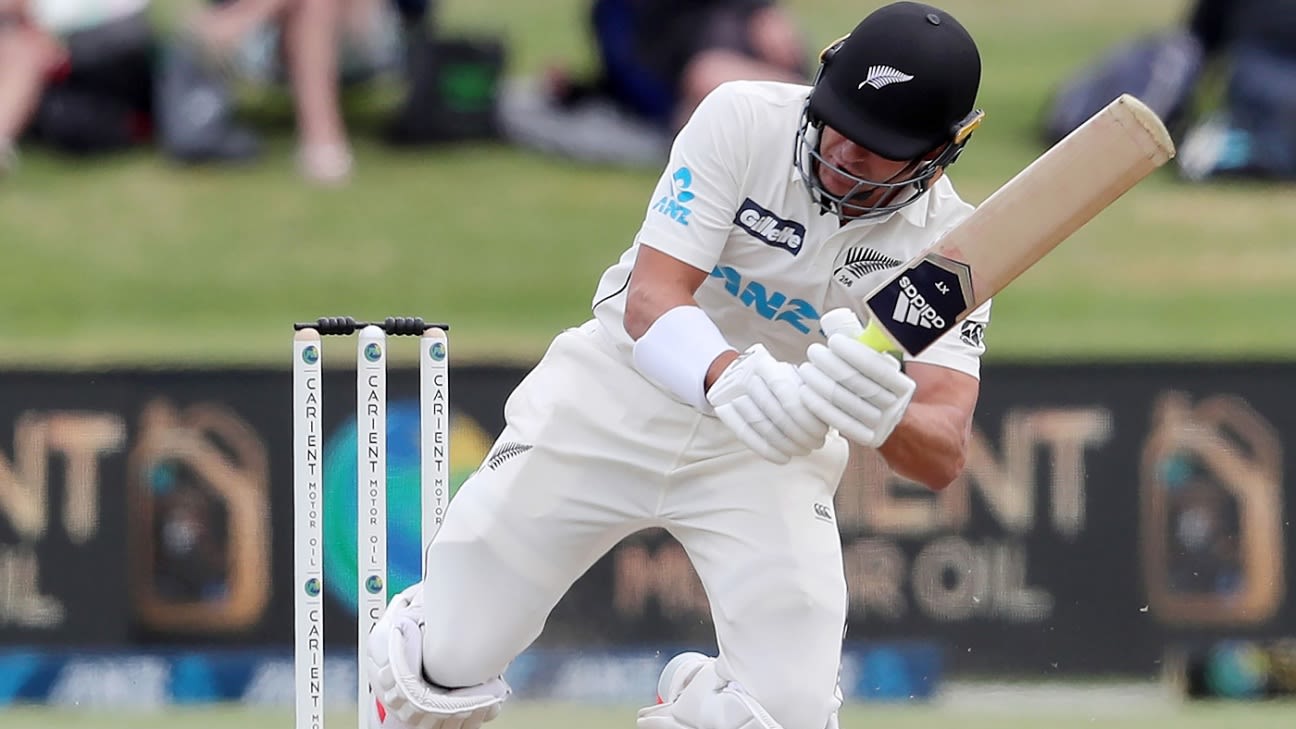 A fracture that Neil Wagner suffered while batting on the second day has not prevented him from taking part with the ball for New Zealand. The left-arm fast bowler was struck on the right foot by a Shaheen Afridi yorker late in the first innings, requiring him to have on-field treatment. He did not take the field at the start of the Pakistan innings yesterday, but came on towards the end of the day’s play and bowled three overs.

An X-ray has confirmed an undisplaced-fracture to Neil Wagner’s fourth right toe, but he has been cleared to play by a doctor – providing he can he can tolerate the pain.
Wagner will need to warm-up fully this morning before a final call is made #NZvPAK pic.twitter.com/7NGwZ1iK4I

It was announced today that scans revealed Wagner had suffered a fracture on the fourth right toe, but it wasn’t serious enough to prevent him from taking a full part with the ball. He bowled another four overs, apparently unencumbered, before lunch in a successful session for New Zealand, albeit one in which he did not pick up any wickets. However, Pakistan lost four wickets in the morning session by the time lunch was called, with the visitors still 369 runs behind New Zealand’s first innings total.

His availability with the ball will be a significant boost for New Zealand, especially given the distinct possibility that New Zealand will bowl again in the third innings. With Pakistan facing a steep challenge if they are to avoid the follow-on, Kane Williamson’s side could elect to put them in again, as they did against West Indies in both Tests; New Zealand won both by an innings.

They are not playing a seam bowling allrounder, and the fifth bowler, the left-arm spinner Mitchell Santner, has only bowled one over in the first 50, suggesting they are relying chiefly on the pace quartet of Tim Southee, Trent Boult, Kyle Jamieson and Wagner to do the lion’s share of the work with the ball.