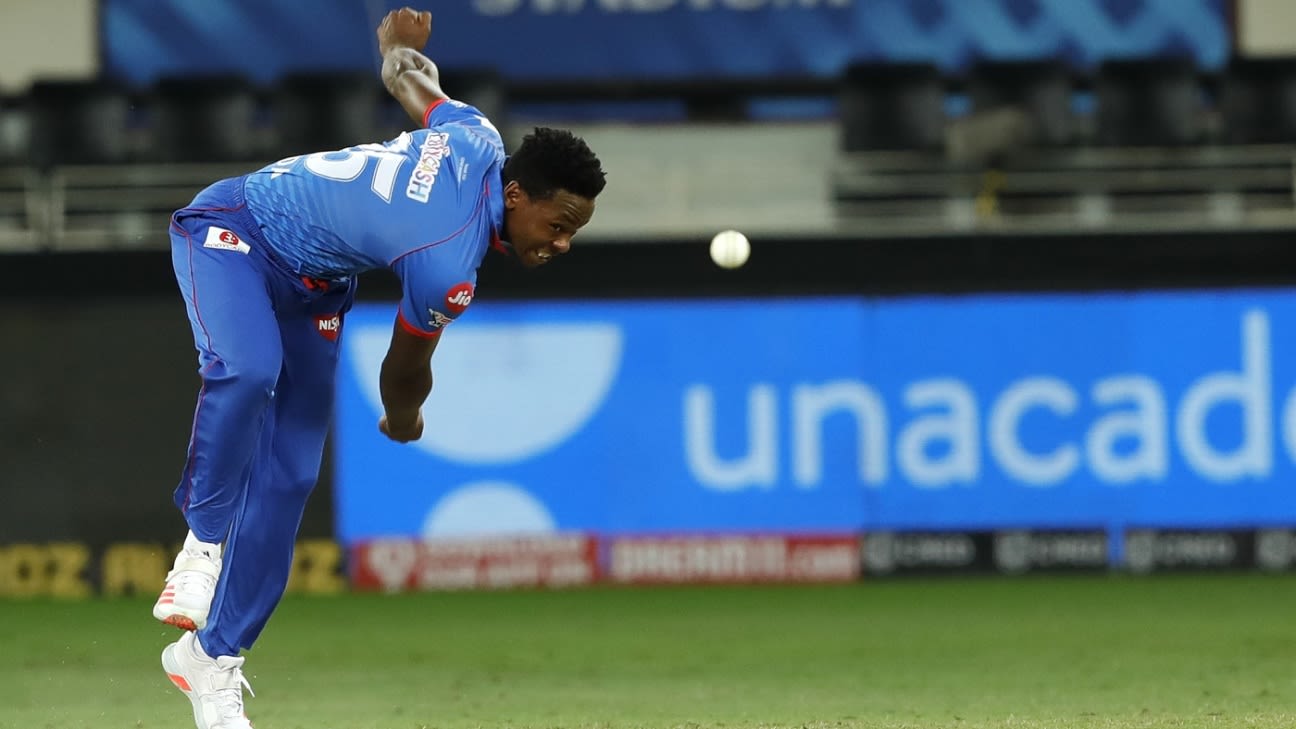 Kagiso Rabada has been added to South Africa’s squad after recovering from a groin strain that saw him miss the Boxing Day Test. Rabada was set to enter the biosecure environment before the start of the second session on Monday after clearing all Covid-19 protocols.

Rabada’s inclusion means that South Africa have a handy stock of seamers ahead of the New Year’s Test which includes the four currently playing in this match – Lungi Ngidi, Anrich Nortje and Lutho Sipamla and allrounder Wiaan Mulder – as well as three reserves, Glenton Stuurnman, Migael Pretorius and allrounder Dwaine Pretorius.

Stuurman was expected to debut at SuperSport Park but is carrying a niggle and has been seen doing shuttles at the ground post-play.

Dwaine Pretorius came into this series having recovered from a hamstring injury that kept him out of the white-ball series against England, which started in November, but has been bowling during this Test while Pretorius was added as cover.

Adding Rabada to an already pace-packed squad may be an indication that South Africa are considering going into the second Test without a spinner, which is a possibility given that conditions are expected to be spicy and Sri Lanka are without one of the frontline batsmen, Dhananjaya de Silva, who was ruled out of the series with a quad muscle tear.

Rabada has not played a red-ball match since January, when he featured in the third Test against England in Port Elizabeth. He was banned from the final match at the Wanderers after an accumulation of demerit points which makes the last time he played a Test at his home ground in January 2019, against Pakistan.