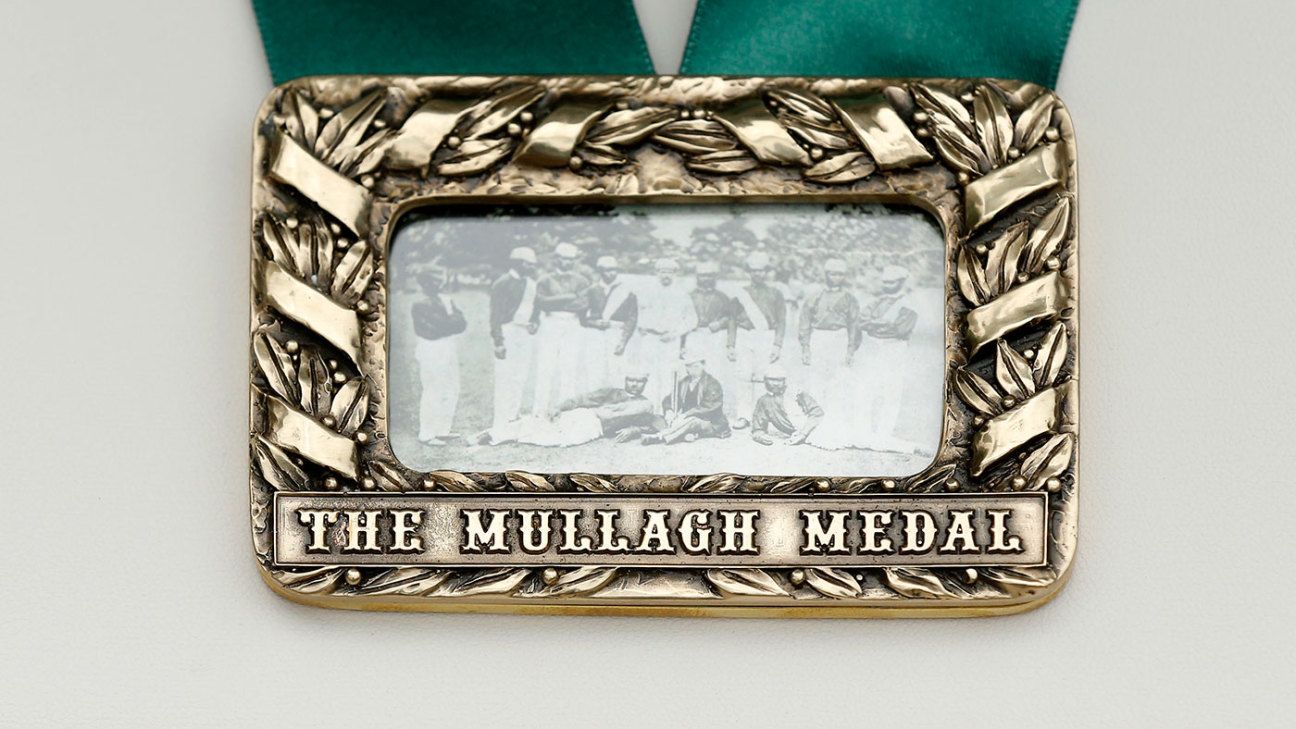 No-one in the history of Australian cricket has waited longer for induction to the game’s hall of fame than the 152 years since Johnny Mullagh made his name as the outstanding member of the Aboriginal team that toured England in 1868.

Mullagh’s belated induction to a hall of fame, that has until now been populated purely by white cricketers, takes Cricket Australia closer to righting the many wrongs of the game’s history in relation to Aboriginal Australia, along similar lines to the efforts being made among the current generation of elite male and female players.

But it speaks volumes for how far the game’s custodians need to go to better acknowledge lesser-known pockets of the game’s history that Mullagh, from the Wimmera region of western Victoria, is not only the first Aboriginal cricket to enter the hall of fame, but also the first person of colour.

Prior to Mullagh, whose image will also adorn the medal awarded to the winner of the individual match award for the Boxing Day Test this year, the list of the game’s inducted greats also served as a reminder of how monocultural Australian cricket’s corridors of achievement and power have commonly been. The 54 names previously inducted in order since 1996 are a roll call of not just whiteness but narrow western European origins:

Criteria for inclusion has traditionally been based on the strict requirement of playing at least 20 Test matches, scoring at least 1000 runs or taking at least 100 wickets. Some years ago Ian Chappell suggested that the entire 1868 touring party be added to the hall of fame, but the concept was ultimately rejected on the basis that the hall was an individual accolade rather than one to be bestowed upon teams.

The hall of fame’s chairman, Peter King, described Mullagh’s omission from this list for the first 24 years of inductees as an “oversight” by its judges. “This was probably a bit of an oversight in retrospect,” he said. “We have chosen Johnny as a representative of that era … The ongoing inductee criteria hasn’t changed beyond that. That record speaks for itself and really should have been acknowledged previously. He was a standout in that era.

“In this case we wanted to acknowledge the impact Indigenous players have had on the game. That was a decision we made, which I think is a great decision. His record pretty much speaks for itself and it really should have been acknowledged previously, but he’s a stand out character in that era.

“It’s a little bit difficult to get a lot of background on it, we’ve been searching for people related to Johnny but we’ve been unsuccessful in that pursuit at this point. He was born in 1841, he was about 50 when he died and he was about 27 when he went on the tour to England. There’s some patchy information around the rest of his career.”

Among other notable Aboriginal figures in Australian cricket, Aunty Faith Thomas stands as the first ever Indigenous woman to represent Australia in sport, playing her one and only Test match against England in February 1958. In more contemporary times, Jason Gillespie played the last of his 71 Tests for Australia in 2006, claiming 259 wickets and also scoring a memorable double century against Bangladesh – he has been eligible for inclusion since 2011, five years after retirement. Both must be in contention to be inducted in coming years.

“I think this is really opening the way to the future, and hopefully going to be engaging a lot more with Indigenous talent,” King said. “We’ve seen this in other sports and I think there’s opportunities for cricket to embrace that relationship with Indigenous people a lot more strongly. They were the first touring team to travel outside of Australia, so they did pave the way and hopefully this will open a bit more of an engagement opportunity with the rest of the talent that’s out there.”

Australia’s captain Tim Paine and his deputy Pat Cummins, recently discussed their ignorance of the many private battles fought by cricketers of colour. “My learnings are how much it affects some of my teammates and me being unaware of that for probably 15 years as a professional cricketer,” Paine said. “So just the shift in that now.”

Litton Das ruled out for a month due to hamstring injury, in doubt for Asia Cup
Nepal appoint Manoj Prabhakar as head coach
Warner unlikely to feature in inaugural ILT20
Barbados put India in to bat in knockout clash
Blair Tickner and Ben Sears cut through Netherlands as New Zealand defend 148