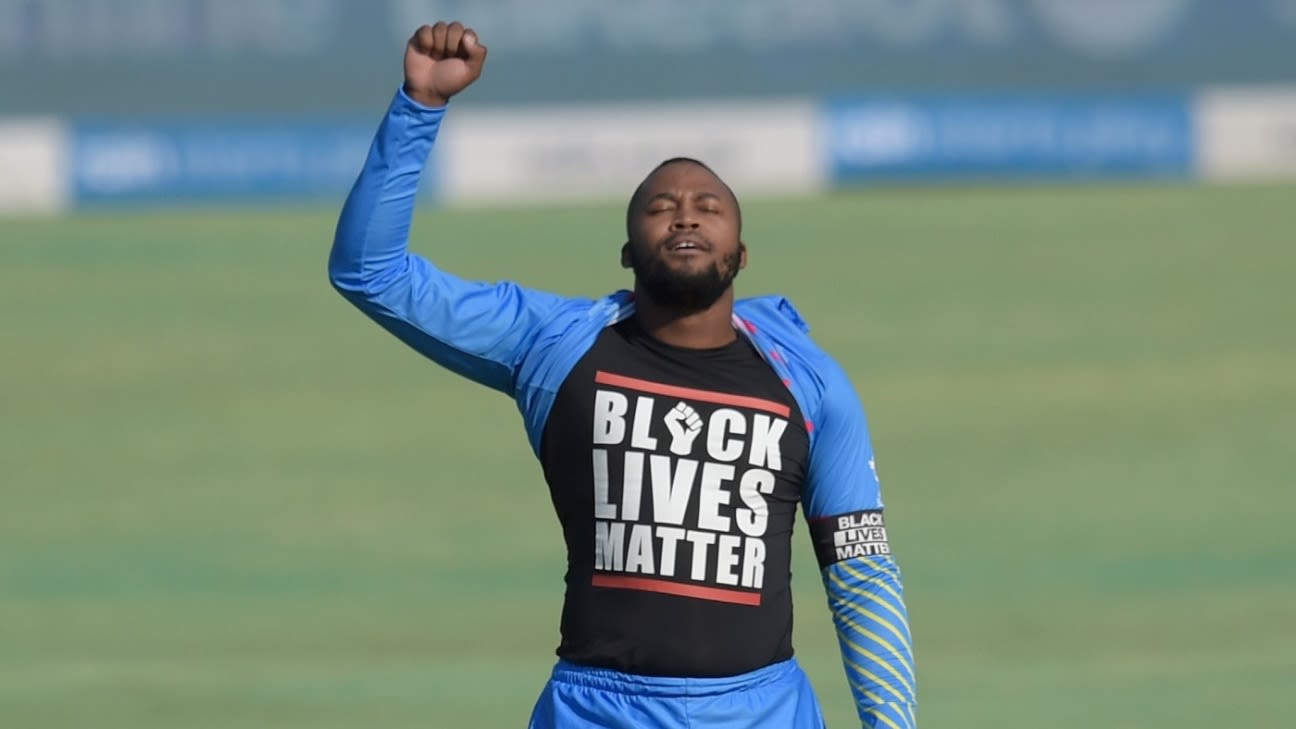 The team had not taken a knee, or made any other gesture, when they returned to international cricket last month

South Africa have confirmed that they would “raise our fists” at the start of the Test series against Sri Lanka in Centurion on Saturday “as a gesture to express our ongoing commitments” towards the Black Lives Matter (BLM) movement. This comes close on the heels of Mark Boucher, the team coach, saying that the squad had decided to express their support for inclusion after the interim CSA board issued a statement of concern over the team not taking a knee when they returned to international cricket last month.