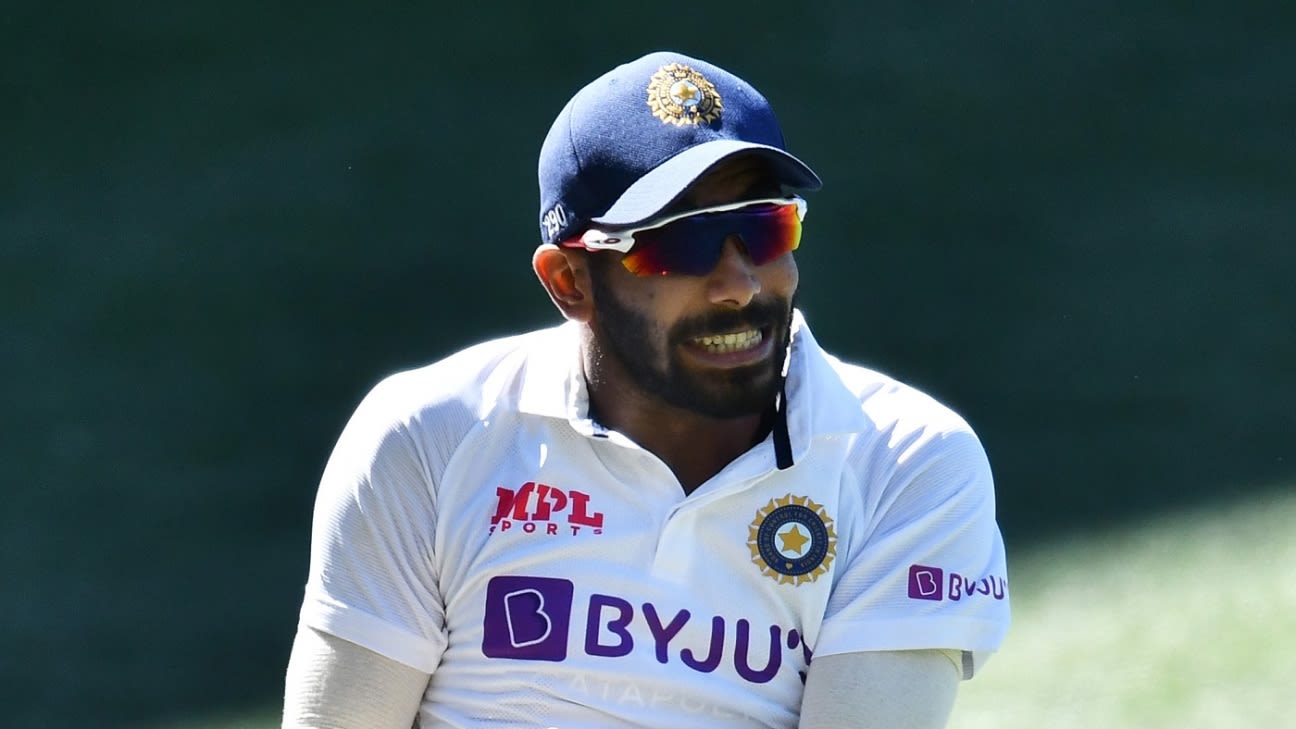 Without actually saying that India were denied the wicket of Tim Paine in a close run-out appeal on the opening day of the Boxing Day Test, Jasprit Bumrah has said that it is “unfortunate” that neutral umpires can’t travel for Tests. However, he was quick to add that it wasn’t something he or his team focused on.

Replays on this run-out appeal showed contrasting evidence. One angle showed Paine’s bat on the crease when Rishabh Pant broke the stumps while the angle from the other side showed Paine’s bat might have slid over the line. The third umpire Paul Wilson was heard saying he didn’t have any evidence to conclude that Paine’s bat was “on the wrong side of the line”, and ruled him not-out.

While Wilson was making the decision, the teams got to watch the replays on the big screen at the MCG. A couple of Indian fielders raised their finger to gesture “out” when the replays were shown. Captain Ajinkya Rahane was also seen having a chat with the on-field umpires.

At the press conference, Bumrah was asked if he, in the context of this appeal, agreed with West Indies Test captain Jason Holder’s recent sentiment that if players were travelling for Tests, neutral umpires could too.

Bumrah didn’t expressly say, though, that he thought Paine was out or if a neutral umpire would have ruled in India’s favour. After the recent tour of New Zealand, Holder had raised this question, especially in the light of T20I captain Kieron Pollard’s discontent with the umpiring.

“The umpiring, Polly [Pollard] for sure had a few question marks over the umpiring in the T20 series. But look, I try to be as far down the line. What I would say about the umpiring, or the situation of the umpires, is that if we can travel and do a quarantine, I don’t see why an opposing (overseas) umpire can’t travel and do the quarantine,” Holder said at the end of the tour.