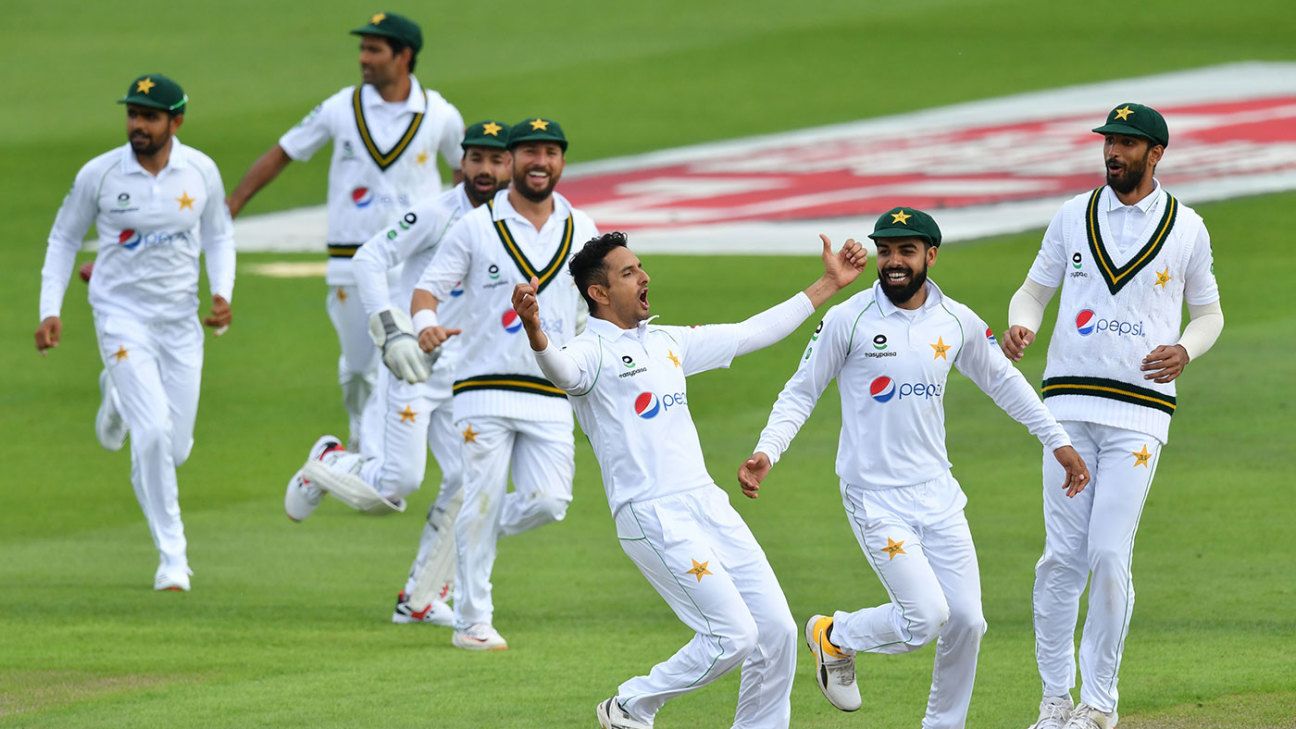 This isn’t the Boxing Day Test that’ll fill the most column inches, generate the greatest number of app notifications or create the most viral hashtags on Twitter. Mount Maunganui, sadly, is no match for Melbourne as New Zealand and Pakistan don’t quite stack up against their giant neighbours, Australia and India, who also face each other on the same day. But for those interested in more niche contests, more arcane storylines, and arguably equally absorbing cricket, tuning into this Test instead of that one promises to leave you equally satiated.

Set aside the financial might of Australia and India, and you’ll find New Zealand vs Pakistan stacks up well against it on cricketing merit. New Zealand, for one, don’t intend to play dark horses to anyone these days, as they look to clinch two further Test wins to complement their 2-0 series win against West Indies and get one foot in the World Test Championship final. Pakistan, though heavy underdogs, will be buoyed by an impressive performance against England despite losing the series 1-0; the scoreline doesn’t quite reflect how close they were to a memorable series win. If they can bring that same fight, and, more importantly, bowling quality, to these two Tests, New Zealand will find these Tests won’t be the cakewalk the ones against Jason Holder’s men ended up being.

New Zealand, though, are a fearfully well-oiled machine who relentlessly stack up the series wins at home. Only South Africa and Australia have beaten New Zealand in a Test series at home since January 2011, having won 14 such series out of 19, losing just three. For much of this time, the core of this side has contained arguably two batsmen and two bowlers who rank among the three greatest ever New Zealand cricketers. Kane Williamson, Ross Taylor, Tim Southee and Trent Boult will all be available for this series, with the likes of Neil Wagner, Henry Nicholls and Kyle Jamieson ensuring the home side is neither unbalanced nor overly reliant on a handful of individuals to get the job done.

Pakistan, meanwhile, have been left reeling by the absence of Babar Azam, who was due to make his debut as captain this Test series. They have no clue how to replace him – which side would? – and that will leave a hole in the heart of the batting line-up that is nigh-on impossible to fill. Mohammad Rizwan will need to take on even greater responsibility – as stand-in captain, batsman and wicketkeeper, while the openers, who didn’t quite manage much against New Zealand A last week, will need to step up. The trio of Shaheen Afridi, Naseem Shah and Mohammad Abbas with the ball are by far Pakistan’s biggest hopes of discomfiting New Zealand over the next fortnight, with a helping hand from the batsman carrying the potential to make this a fabulously exciting series.

Henry Nicholls might have been thought of as a utility squad player when he made his Test debut four years ago, and didn’t look up to much when Pakistan last visited in 2016, managing just 69 runs all series. It was a different story in the UAE two years later, where he demonstrated the sort of unflashy grit that has made him a mainstay in the New Zealand middle order. Managing two steely fifties, and a history-making, series-winning hundred in the third Test, he was among the unsung heroes for New Zealand as Williamson swept the awards, and his value to this New Zealand Test side has only increased since. With an average the right side of 40 and 174 in his last Test innings against West Indies, Nicholls is in the sort of form to set the record straight.

Mohammad Abbas‘s eyes might light up at how green the New Zealand surface will invariably look, much as West Indies’ did when they opted to bowl after winning the toss twice. New Zealand first innings scores of 519 and 460, however suggested the colour of the surface doesn’t mean a whole lot without quality bowlers. Abbas, who butters his bread thanks to his accuracy and seam movement, would do well to remember that. If he manages to keep his focus on what his strengths are: mainly, line, length and subtle seam movement, rather than getting greedy and throwing the ball up in search of fantastical, unrealistic swing movement, he may well be unplayable.

New Zealand have a full-strength, well-rested squad available to them, with Williamson back, having missed the second Test against West Indies for the birth of his daughter. That could edge out Will Young, with the rest of the line-up likely unchanged

Balance is the problem for Pakistan, with the absence of a genuine allrounder in the squad. Shadab Khan might have been tasked with that job, but with him ruled out, Pakistan look set to play potentially a batsman light.

Mount Maunganui has only ever hosted one Test – against England last year. It was something of a turgid surface, albeit one that led to a New Zealand innings victory. The toss, and early wickets with the new ball, will be vital. The weather is fine for four of five days, with rain expected for much of Sunday.