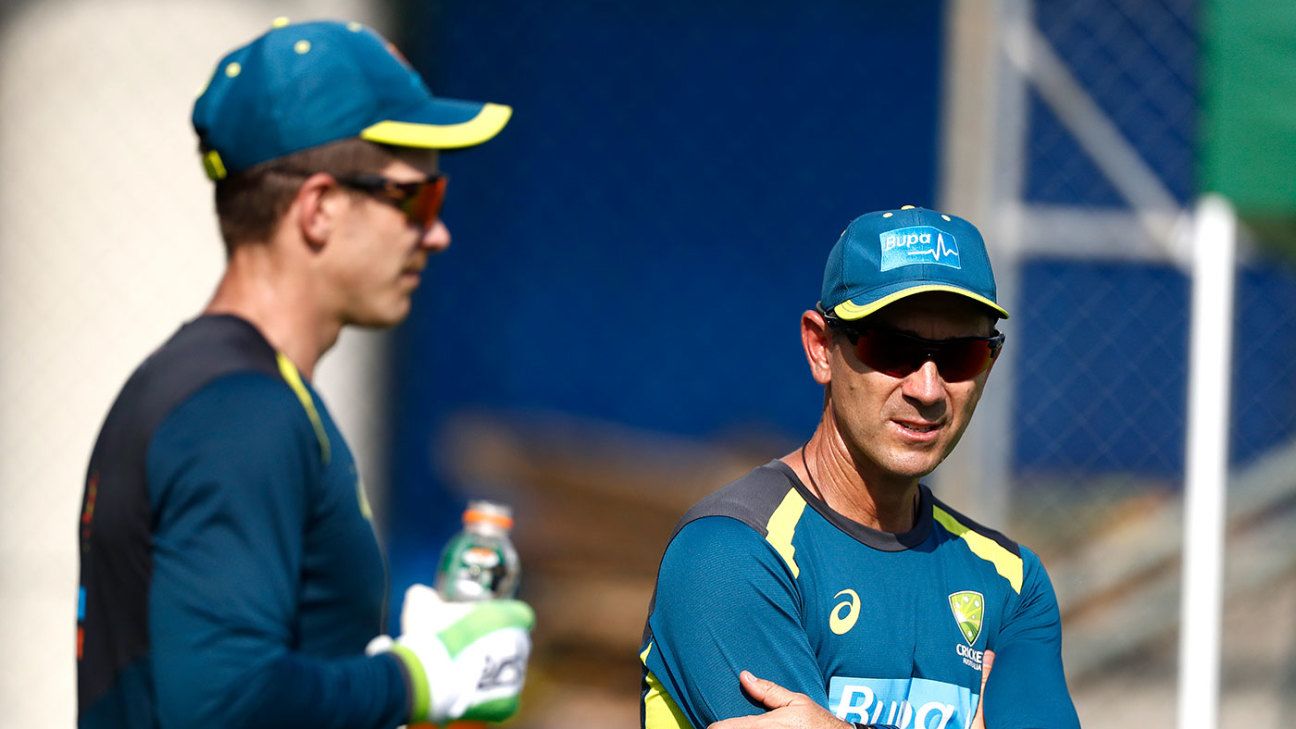 When India last played a Test series in Australia and sealed a historic win, an inevitable caveat was attached – Australia were without their key players Steven Smith and David Warner, and a team with a new captain and a shaky batting line-up.

Without Virat Kohli in the middle, an unsettled opening pair, and a stand-in captain with some existential questions of his own, India are now comparable to that Australian team on the follow-up tour.

It is one thing that India knew of Kohli’s exit and had planned for it, quite another that it followed a historic low. Not much was needed for a smooth handover to Ajinkya Rahane: a closer contest in Adelaide, a game that lasted deeper than two nights and half a day, might have done it, even if India had lost. A few tweaks in the batting order, a little oiling of the machine, and there would still be enough time to force a series result.

Yet here Rahane is – the last match of a year that’s been relentless in many other ways – tasked with trying to keep the series alive with the ghosts of 36 all out and, without one half of the fast-bowling duo that was going to anchor this tour, potentially having to try and plug the gaps with a couple of debutants.

In the other camp, Tim Paine is a much more relaxed man, and Australia a much different team. There is still no Warner, and it’s far from a solid batting line-up. But they hung on, in a match of two Steven Smith runs, long enough for their bowling attack to work its magic. Both openers found runs by the end of the last match, the wunderkind debutant looked like he belongs, and they know a softened Indian team cannot win the series if it becomes 2-0 at Melbourne. You won’t catch them worrying about caveats.

Steven Smith is always in the spotlight against India. Before the first Test, he had a fifty-plus score every alternate innings on average against India. After scores of 1 and 1*, he still averages 79.5 against them. Australia will be itching to have Smith in the middle with a decent score on the board, on a drop-in pitch, against a line-up with some scars. There is only one way this tour can get worse for India, and that is if Smith finds his hands again.

He is perhaps the most skilled bowler in the Indian line-up, but Jasprit Bumrah has never been the singular senior fast bowler before. Ishant Sharma and Mohammed Shami have both been around for the entirety of Bumrah’s Test career so far, sharing responsibilities in a strong bowling attack. Umesh Yadav is experienced but not a regular, and there a debutant in Mohammed Siraj. Bumrah is regarded for having a steady head, and for becoming progressively better within matches and series. Can he continue to do that as the de facto leader of the bowling?

Paine has backed both Matthew Wade and Cameron Green ahead of this match, and said Australia are not thinking about how to fit Warner in until they absolutely have to. There are no indications of any changes in the line-up.

India have dropped Prithvi Shaw and handed debuts to Shubman Gill and Siraj, who both had decent outings in the practice games before the series. Rishabh Pant got a hundred in the second of those games, and he is in the side to replace Wriddhiman Saha as the wicketkeeper. Those are the like-for-like changes. Ravindra Jadeja who missed the first Test with concussion and hamstring issues will be the fifth bowling option.

Melbourne’s forecast suggests some major fluctuations through the Test. Pleasant weather on the first day is expected to be followed by a 33-degree-celsius high on the second, which is also the only day with a rain forecast. The last three days are expected to be drastically cooler than that.

“The moment we take out foot off the pedal and think we are going all right, we saw in England in that fifth Test, that we can come unstuck pretty quickly. So, a huge focus of ours since that fifth Test in the Ashes has been winning after winning and our attitude towards the next game. The last week we have been fantastic in the way we have prepared for this game. We know that some of the players they are talking about coming into their side, like a KL Rahul or a Rishabh Pant, are dangerous players who like to take the game on and will play positively. If we give guys like that an inch, they will take a mile.”
Tim Paine‘s side is mindful of some old lessons

Hurraira 221, centuries from Amin and Waheed give Northern total control
Brendon McCullum: ‘We’ll be pushing for results. If we get outplayed, that’s okay’
Holder urges West Indies quicks to not get ‘carried away seeing carry and bounce’ in Perth
‘We enjoy confrontation as a group’ – Elgar’s South Africa brace for ‘feisty’ tour of Australia
James Anderson feels the rare thrill of the unknown ahead of Pakistan Test bow