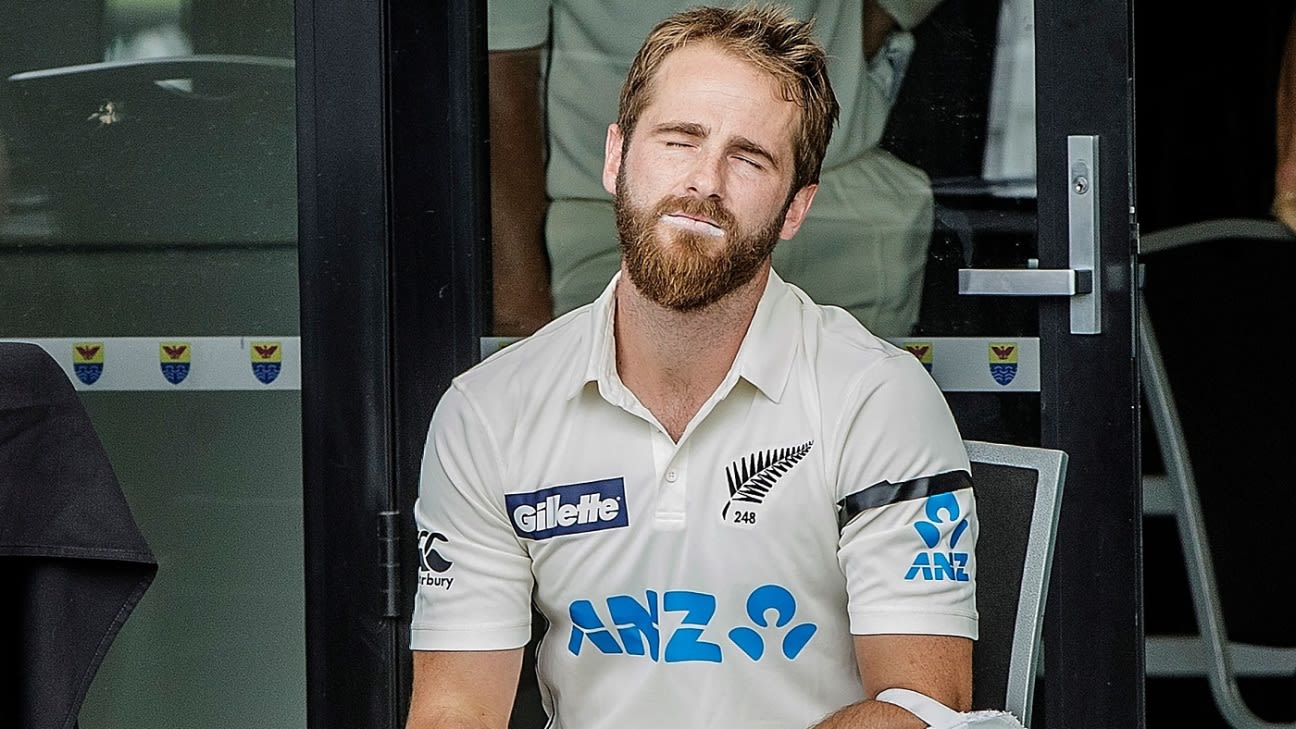 Work usually takes the New Zealand captain away from his family during the holidays, but this time it’s all different

Kane Williamson has long been used to being his team’s best batsman. As New Zealand captain, he is used to the spotlight. As an international cricketer, he is used to a great many things. But on December 25, he will experience something he rarely ever does. Christmas in his own home.

“Ehmm…” he said, trying to recall the last time he had lucked out like this. “Dunno. I think I might have had one at one point. Usually we have it at Christchurch or overseas or yeah, it’s been a long time.”

Williamson was looking forward to the occasion, especially after becoming a father for the first time, although given there is a fairly important Test match also coming up, on Boxing Day against Pakistan at Mount Maunganui, his focus did drift away just a tiny little bit.

“Obviously the child part out of all that would be most special. And then I suppose looking at the cricket, the context around playing a Boxing Day Test at home is really special. And you know having Christmas at home, I suppose when you’re used to having it away, it’s a slightly different feeling when you have Christmas and you’re in a hotel room somewhere. And yeah, it’ll be really nice to spend it with family this year. And I know pretty much all the guys have their families around as well to do that. So very cool. And they’ll be very excited to get into the first Test of the series.”

The public have already announced their interest in making the game a part of their festivities, with reports suggesting over 5000 tickets have been sold for the first day at Bay Oval.

“Often when we play here in the other formats as well, we tend to get good crowds this time of year,” Williamson said. “It’s sort of a holiday destination. So hopefully we get a few walking in as well and it’ll be great to see a full house here and hopefully we can sustain that throughout the few days and you know it’s a great occasion to be a part of and it appears everybody has the same view of it.”

Fanfare tends to follow teams that win and New Zealand are certainly that. They moved up to third place by beating West Indies 2-0 recently, creating quite a bit of congestion at the top of the Test championship table. And though they aren’t favourites just yet, they do have a chance of being one of the two teams that qualify for the final, to be played in June 2021 at Lord’s. Williamson, however, refuses to look that far ahead.

“I mean, I think the context of that is great for the game in general, having the Test Championship,” he said. “But our focus as it was in the last couple of Tests is to basically start again and adapt to the conditions that we’re doing to have. Obviously four different surfaces, different opposition. We know how good Pakistan are and we’re going to have to be at our best starting from that first day here in the Mount and make sure we are really clear in how it is we want to operate and basically try and adjust as quickly as possible. So its coming back to those basics for us and basically playing what is in front of us rather than getting too carried away with potential eventual things, who knows”

Williamson missed New Zealand’s last Test match to be there for the birth of his daughter. But that didn’t stop him from taking a couple of sneak peeks to see how his team-mates were doing without him. And what he saw – Henry Nicholls making his career-best score on a very green pitch, Kyle Jamieson continuing to come into his own in Test cricket, Neil Wagner doing what Neil Wagner does – definitely pleased him.

“It’s always mixed, watching,” Williamson said. “Although I had other things on my plate, which was great, but you also always miss the guys as well when you’re so used to playing with each other. But then it was really really nice to see them play so well and work through a number of tough periods on wickets that have been sporting. But like I say, it’s just important as a group that we reassess and look at where we need to be on some of the new surfaces and against a strong side like Pakistan.”

Alagappan Muthu is a sub-editor at ESPNcricinfo