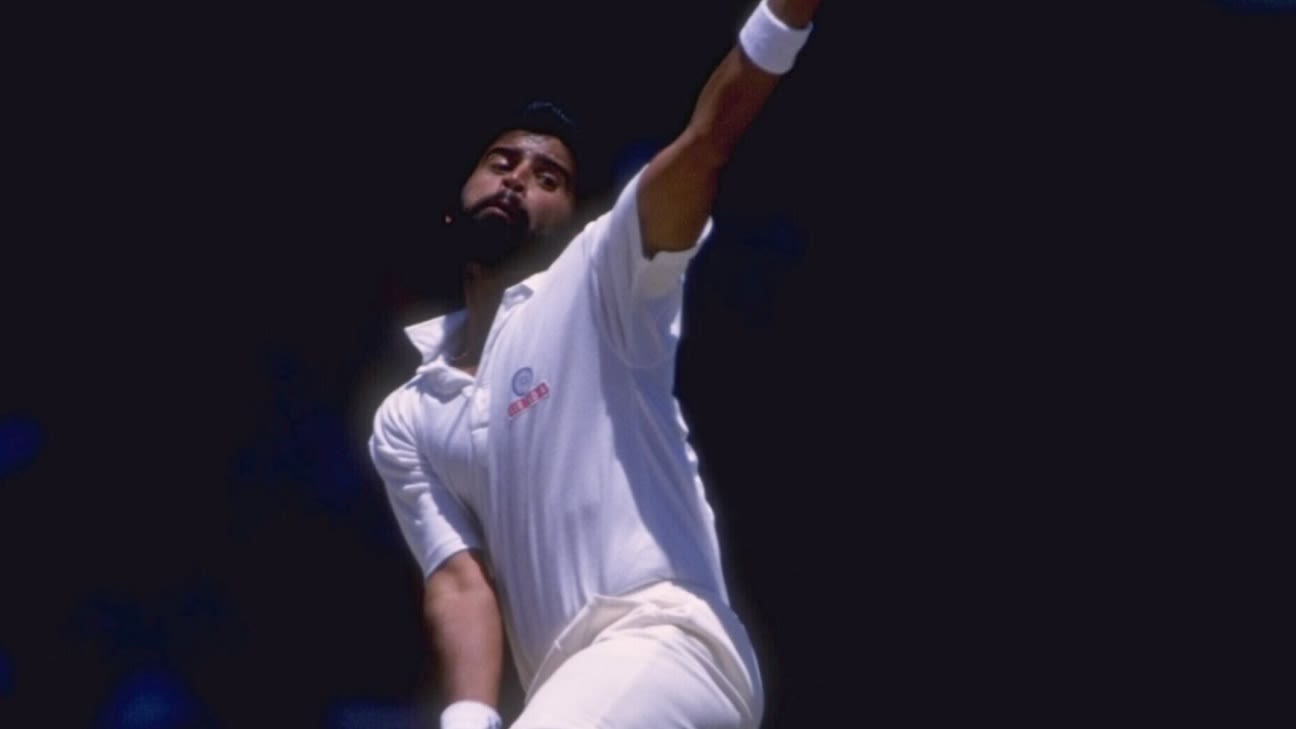 The trio join Sunil Joshi and Harvinder Singh in the five-man panel, with Sharma set to be chairman

Former India fast bowler Chetan Sharma, along with the fast bowling pair of Abey Kuruvilla and Debasis Mohanty, will be the three new men on the Indian selection committee. The trio will join the pair of Sunil Joshi and Harvinder Singh to complete the five-man committee, with Sharma set to be the chairman of the panel.

The BCCI made the announcement through a media release, saying the CAC has “recommended” Sharma as the chairperson of the committee “based on seniority” in terms of his Test-playing experience. Sharma, who turns 55 in January, has played 23 Test matches and was one of the 11 candidates interviewed virtually on Thursday. According to the BCCI, the CAC will conduct a review of the three selectors after one year.

Lal, RP Singh and Naik “met virtually” on Thursday – the same the day the 89th AGM of the BCCI was held in Ahmedabad – to pick replacements for Jatin Paranjpe, Devang Gandhi and Sarandeep Singh, whose terms ended in September.

Sharma, Kuruvilla and Mohanty were among several candidates who had applied in late November, including Ajit Agarkar, Maninder Singh, Nayan Mongia, SS Das and Ranadeb Bose.

The BCCI had put down a minimum qualification of seven Tests or 30 first-class matches, or 10 ODIs and 20 first-class matches for the applicants. They should have also retired “at least five years previously” and should not have been over 60 years of age.

The first assignment for the new panel will be picking the three squads for the long home tour against England featuring four Tests, five T20Is and three ODIs, starting February 5 next year.

Maharaj, Rabada and Khaka among big winners at CSA awards
Phillips and Mitchell cut loose as New Zealand take series with crushing win
Ben Stokes lets South Africa do the ‘Bazball’ talking as England double down on mindset
ILT20 bosses working with other boards to ‘minimise major clashes’ over dates, player availability
Markram makes the most of tour game as South Africans lose to England Lions