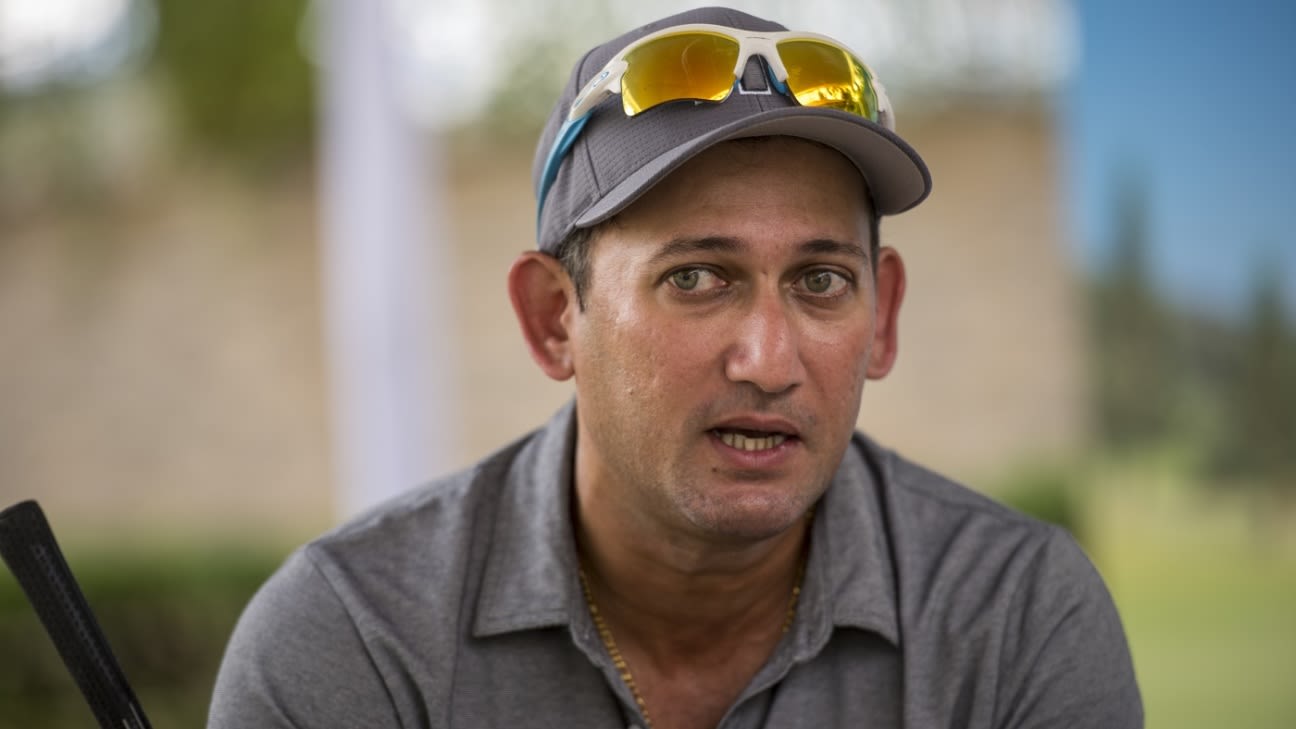 The BCCI’s cricket advisory committee – led by former India fast bowlers Madan Lal and RP Singh and the former women’s cricketer Sulakshana Naik – has initiated the process on Thursday to appoint three new selectors for the men’s selection panel. Among those who have been shortlisted for the position comprise former India players Ajit Agarkar, Chetan Sharma, Maninder Singh, Nayan Mongia and SS Das.

According to the Hindustan Times, others that have been shortlisted include Abey Kuruvilla, Vijay Dahiya, Ajay Ratra, Nikhil Chopra, Debashish Mohanty and Ranadeb Bose. The shortlisted candidates, who had applied late November, were informed on Wednesday evening that the interviews would be conducted virtually.

The BCCI had invited applications to fill the three vacant spots left after the tenures of Jatin Paranjape, Devang Gandhi and Sarandeep Singh ended in September. The men’s selection committee currently consists of only two members: former India spinner Sunil Joshi, who is the chairman, and Harvinder Singh, the former India and Railways fast bowler. Those two were appointed after the terms of MSK Prasad and Gagan Khoda ended in February after India’s tour of New Zealand.

Once the CAC finalises its choices, it will pass them on to the BCCI. It is not clear whether the BCCI, which is conducting its annual general meeting on Thursday, will announce the new selectors today.

Holder urges West Indies quicks to not get ‘carried away seeing carry and bounce’ in Perth
New Zealand pick Bracewell and bowl; India bring in Hooda for Samson
Maninder Singh, SS Das Among Notable Names In Contention For Senior Selectors’ Posts: Report
India, New Zealand turn focus towards ODIs and the 2023 World Cup
Rehan Ahmed could become youngest man to play a Test for England after call-up for Pakistan tour