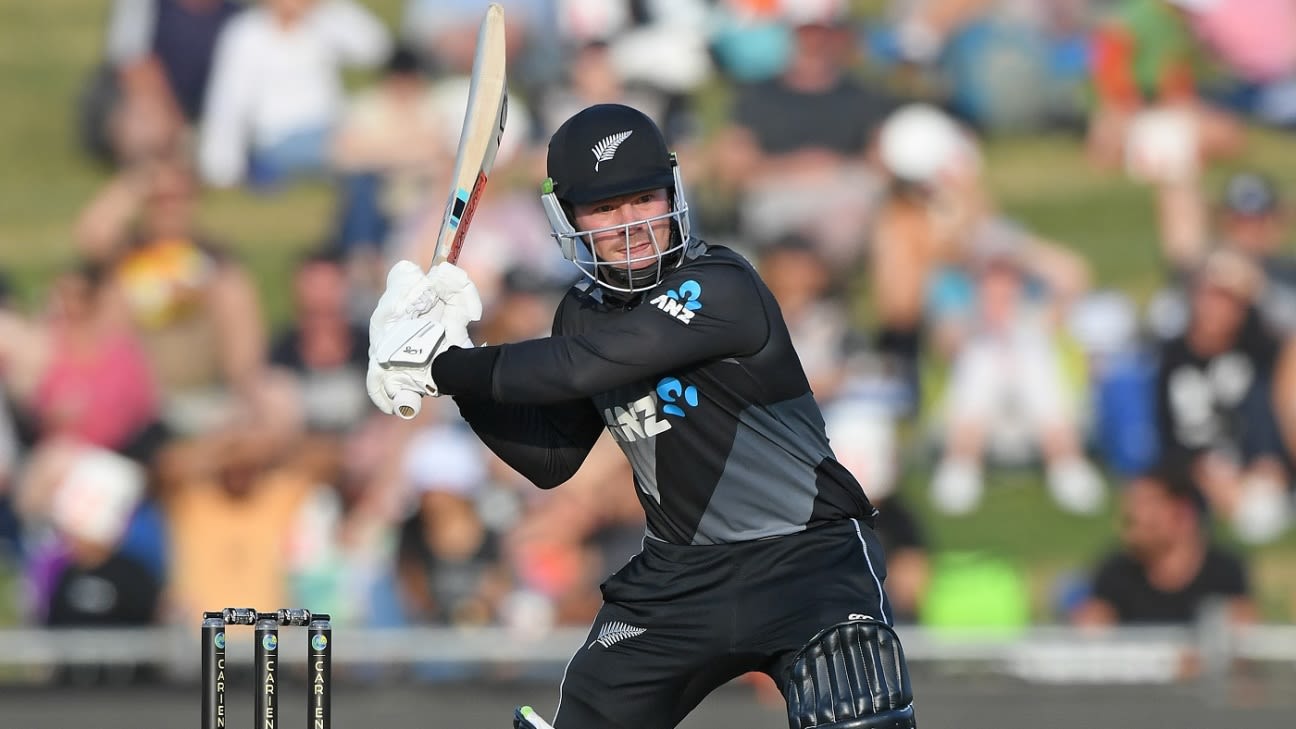 From the losing side, Mohammad Hafeez, Mohammad Rizwan and Shaheen Afridi make gains

Tim Seifert and Tim Southee have both achieved career-best positions in the ICC T20I rankings following New Zealand’s 2-1 win over Pakistan at home. While Seifert has jumped 24 spots to No. 9 among batsmen, Southee gained six places to the seventh spot in the bowlers’ list.

Seifert, who opened for New Zealand in all three games, top-scored in the series with 176 runs, including a series-clinching 84 not out in the second match in Hamilton. The previous best for Seifert, who also took the Player of the Series award, was No. 32, achieved in August this year.

Southee was the leading wicket-taker in the series – despite playing just two games – with six strikes at an economy rate of only 5.75. His haul of 4 for 21 in Hamilton restricted Pakistan to 163, which New Zealand chased down with nine wickets in hand. He slotted in at No. 7 in the latest update.

Though they lost the series, Pakistan had their good performers, and there was reason to cheer for them. All of Mohammad Hafeez, Mohammad Rizwan, Faheem Ashraf, Shaheen Afridi and Haris Rauf moved up in the rankings’ tables.

The bowlers had more to show, with Ashraf jumping 22 places to No. 13, Afridi rising 11 spots to No. 16 and Rauf – Pakistan’s leading wicket-taker with five strikes – climbing 42 steps to No. 67.

Dawid Malan, Rashid Khan and Mohammad Nabi continued to lead the charts for batsmen, bowlers and allrounders, respectively, in the shortest format.