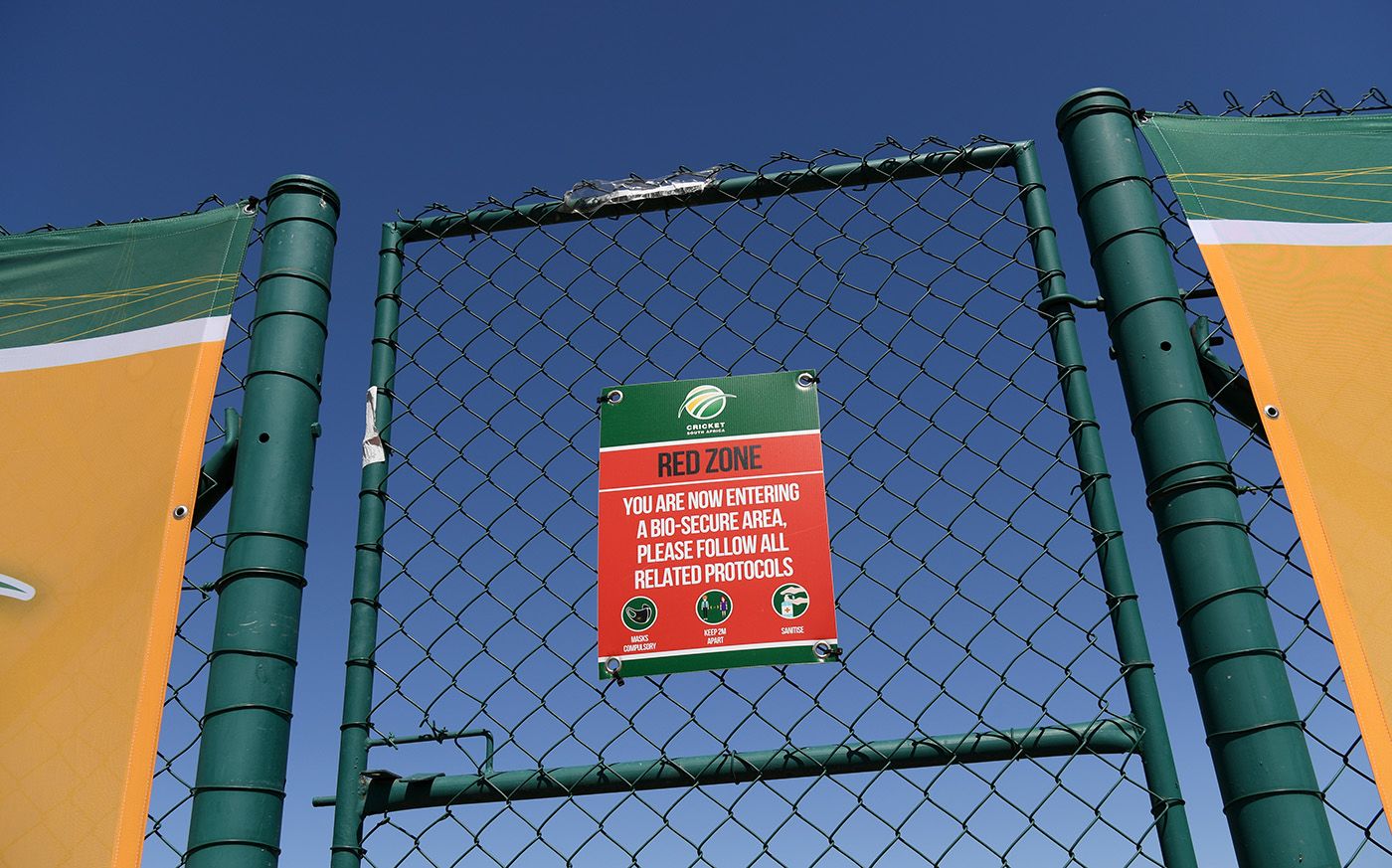 England’s tour of Sri Lanka will proceed as planned on January 2, according to the ECB, in spite of the UK government requiring any person who has been in South Africa in the past fortnight to quarantine immediately, due to the discovery of a new mutation of the Covid-19 virus.

England’s white-ball squad returned from South Africa on December 10, just under a fortnight ago, following the abandonment of the three-match ODI leg of the series due to concerns about the bio-security of the team hotel in Cape Town.

Question marks about the viability of the Sri Lanka tour – which was rescheduled following the postponement of their original trip in March – were raised earlier this week after several countries, including Sri Lanka, suspended travel from the UK following the identification of a separate Covid mutation, which is thought to be up to 70% more transmissable.

However, ESPNcricinfo understands that Sri Lanka Cricket, whose players are currently in South Africa preparing for a two-Test series beginning at Centurion on Boxing Day, are unconcerned at this stage about the implications of the new mutations. SLC medical staff have been in contact with their counterparts at the ECB, and are said to be satisfied that the teams’ bio-secure bubble is robust.

England travelled to and from South Africa on a charter flight, and have similar arrangements in place for their flight to Hambantota on January 2 – where they will undergo 10 days of isolation before moving on to Galle for the first Test on January 14. As such, they are exempt from the arrangements outlined by the health secretary in a Downing Street press conference on Wednesday.

“The England and Wales Cricket Board (ECB) can confirm that those team members and support staff who returned on 10 December from South Africa, as part of England men’s white-ball tour, have been following the Elite Sports International guidance concerning activity in the UK,” the ECB said in a statement. “During this period, they have undergone on-going symptom and testing checks and will not need to quarantine.

“Regarding the England men’s Test squad and support staff, they will continue to prepare as normal ahead of the Sri Lanka Test tour. The touring party is due to leave on 2 January 2021. The ECB will continue to monitor the on-going situation in respect of international travel and working closely with Sri Lanka Cricket.”